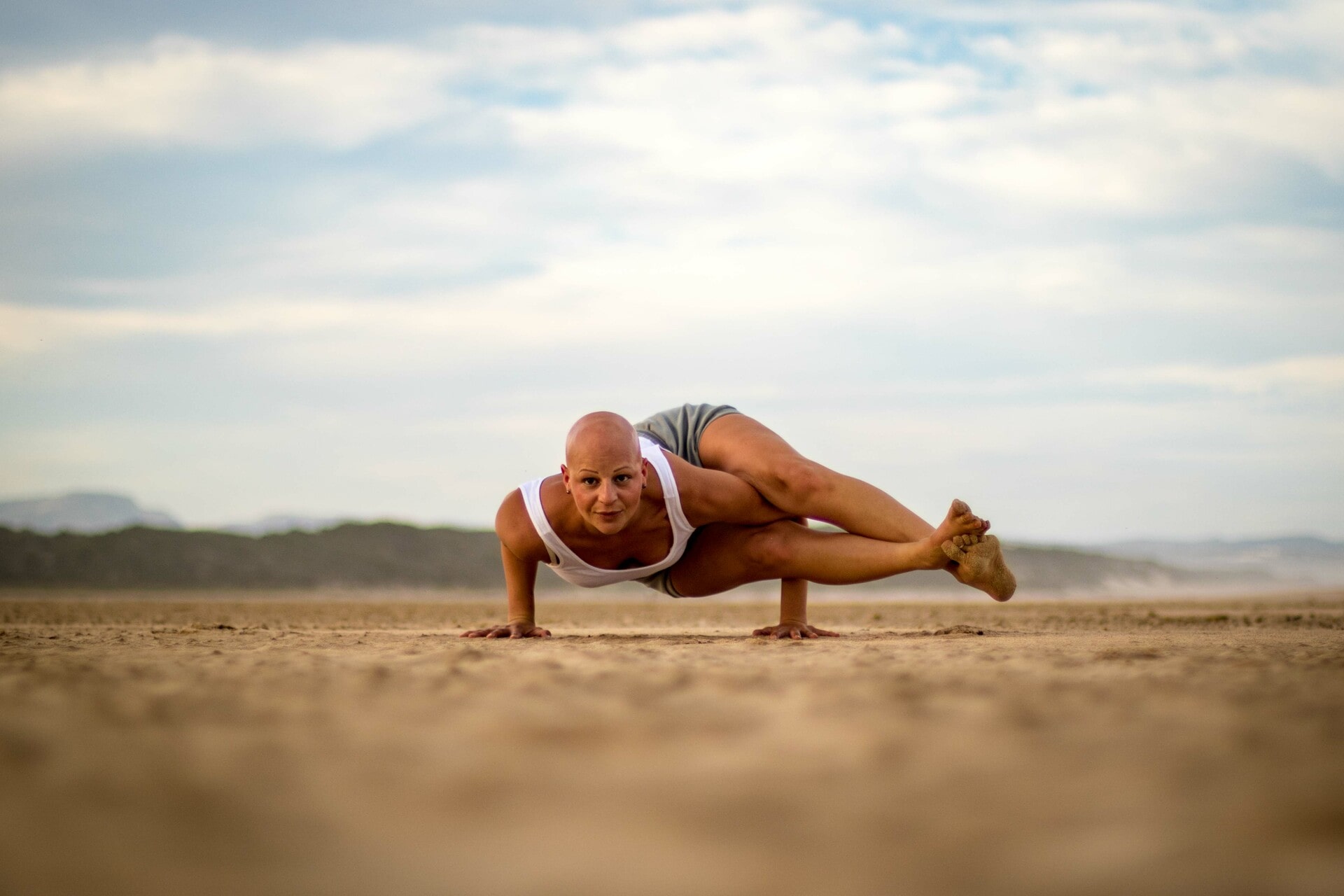 Luísa Geraldes is an Intermediate Junior I IYENGAR® yoga teacher with more than ten years of teaching experience.

She’s been practicing yoga for more than fifteen years and has traveled several times to India to both deepen her knowledge of Vedānta and Yoga vision and to practice yoga.

Luísa was born in Porto, Portugal, and when she was fourteen, the practice of yoga appeared in her life to “save” her body and give her the confidence that, as a teenager, she had been lacking. 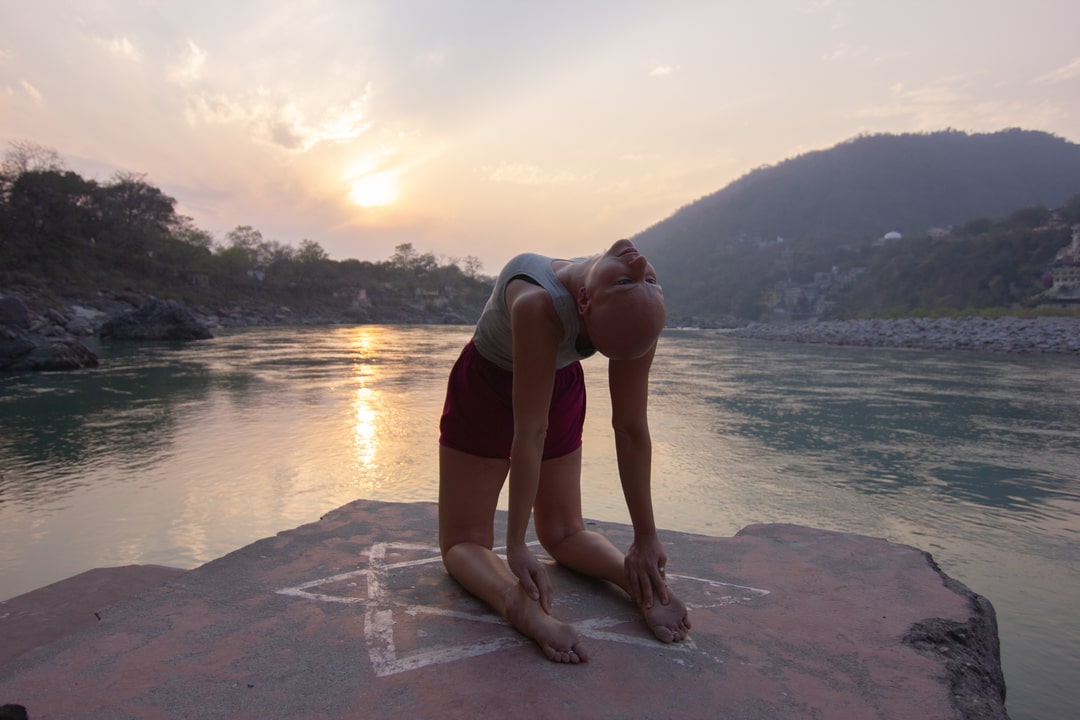 When she was twenty, Luísa traveled to Brazil to complete Modules I and II of a haṭha yoga teacher’s training course led by Pedro Kupfer. In this course, she first encountered Vedānta – the knowledge about the self, comprised in the final sections of each Veda.

Inspired by this newfound knowledge, Luísa went to Rishikesh, India, in 2010, to learn directly from Swami Dayananda, the teacher who established the venerable Dayananda Ashram. Here, Luísa realized that the practice of yoga can never be separated from the Vedic vision of the self.

In 2010, she started practicing the IYENGAR® method with Cláudia Villadelprat, a long-term student of Christian Pisano. She found in this methodology the most effective instrument for training the body and mind.

In 2011, she came back to India to learn IYENGAR® yoga from Usha Devi and Rajiv Chanchani, B.S.K. Iyengar’s oldest students, and Vedānta, once again, with Swami Dayananda.

She continued her IYENGAR® yoga practice with renowned Christian Pisano in Portugal and France.

In 2013, she started her IYENGAR® yoga teacher’s training, led by senior teacher Billy Konrad, with whom she practiced weekly for two years. 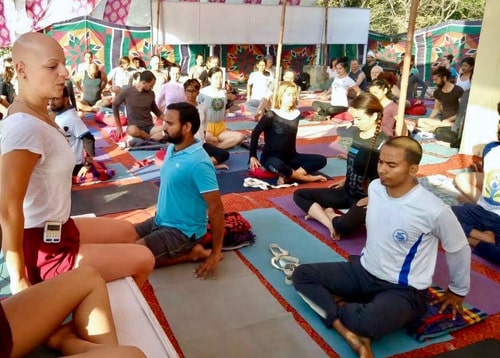 Later that year, she went to India to study at the Ramamani Iyengar Yoga Institute in Pune and with Usha Devi, currently Luísa’s main teacher. Luísa spends half the year in India, practicing intensively with Usha Devi.

Luísa has studied with other world-renowned teachers, such as Zubin Zarthoshtimanesh, David Jaccobs, Patxi Lizard and Ido Manor.

For Luísa, the most important thing is to practice, but she loves to share what she has learned through her vast exposure to these great teaching.

Due to her unwavering conviction in the results of yoga practice, she is a passionate, generous, and dedicated teacher.

Luísa is now based in Algarve, Portugal, where she runs classes and intensives. She also conducts workshops and retreats in Portugal and abroad, in addition to teaching in Rishikesh, at the behest of her teacher Usha Devi. 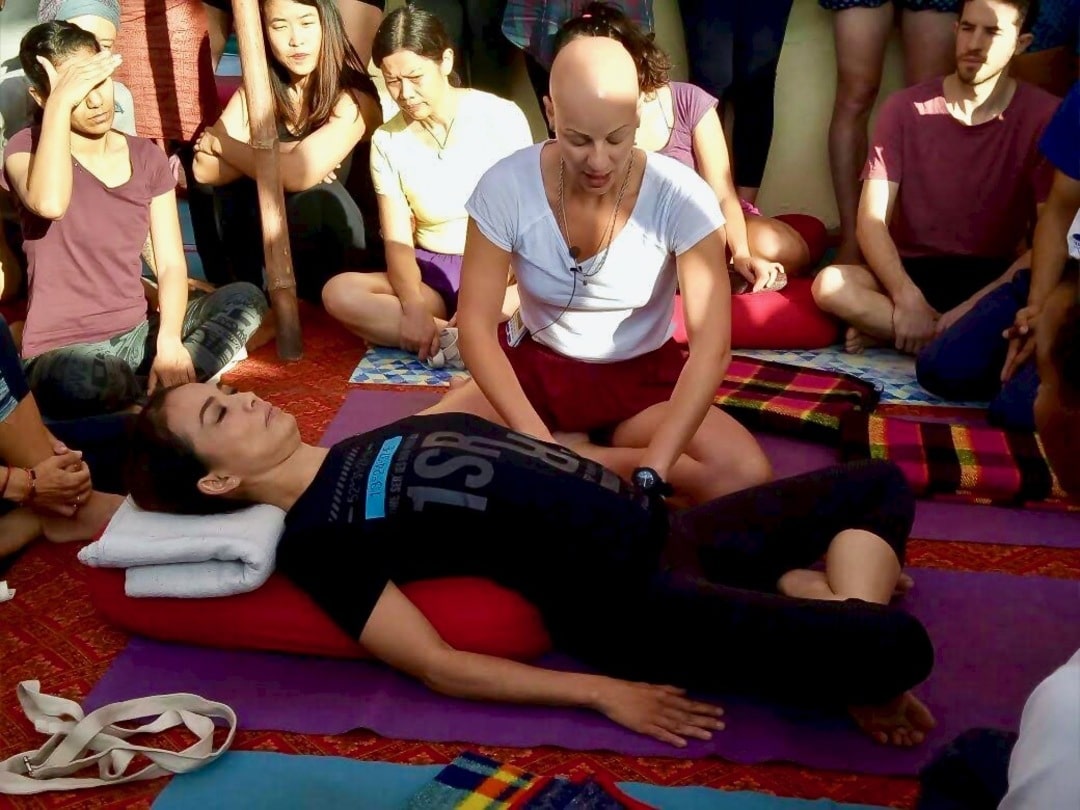