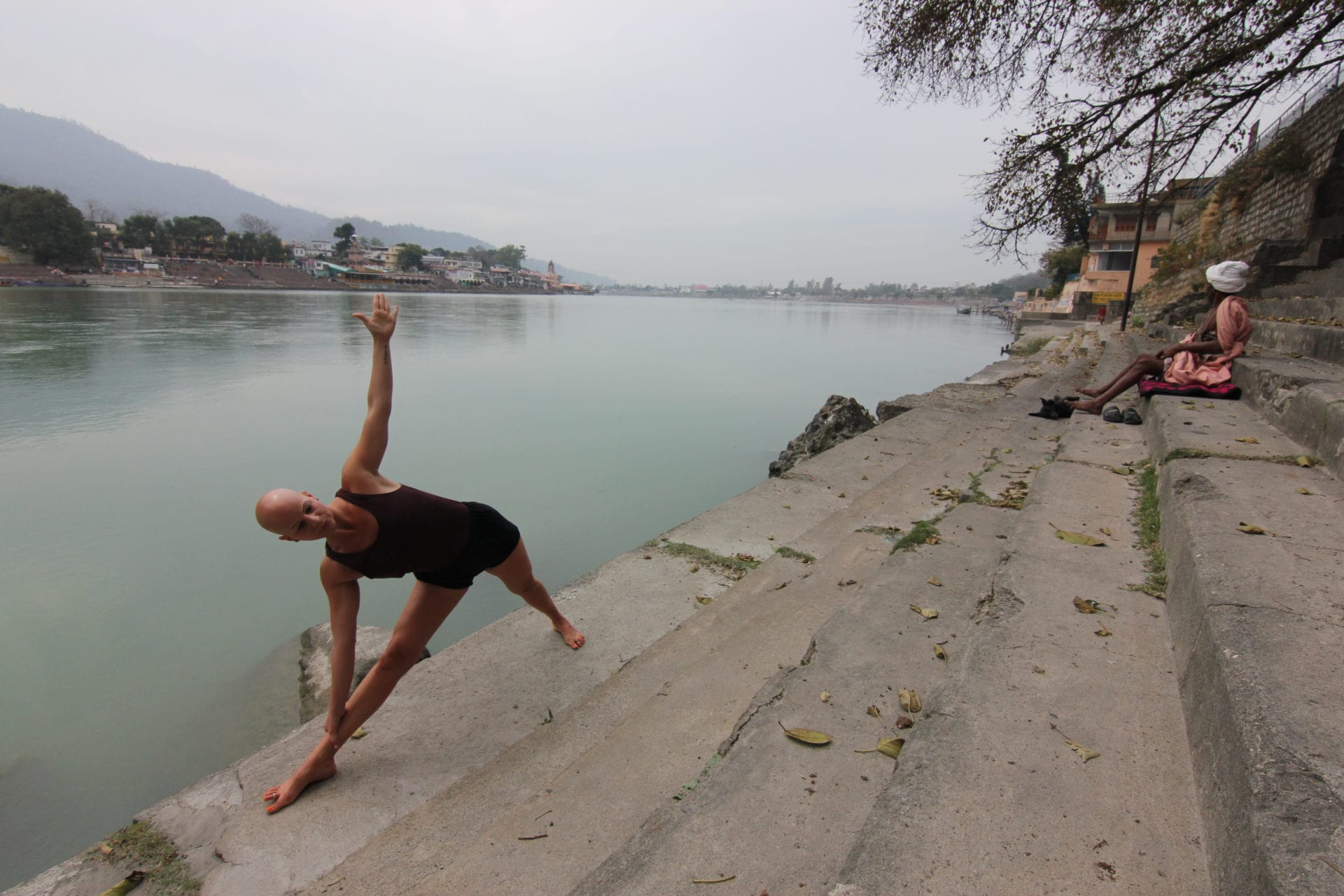 Yoga is a discipline for the mind.

It prepares a practitioner for the realization of the true self as it is free from suffering and limitlessness. For this realization, the practitioner needs a prepared, clear and tranquil mind.

The Yoga Sūtras, written by Patañjali, is an aphorist expression of this ancient knowledge and vision.

The second chapter of these 196 sūtras presents the yoga of the eight limbs or aspects (aṣṭāṅga yoga):

The path starts with the two first limbs of aṣṭāṅga yoga: the yamas and niyamas. The clear and tranquil mind cannot come about if a practitioner doesn’t first establish an ethical code and a sense of discipline.

Non-violence, truth, abstention from stealing, continence, and absence of greed for possessions beyond one’s need are the five pillars of yama.

Cleanliness, contentment, burning desire, self-study, and surrender of the self to the supreme Self (ātman) are the niyamas.

The yamas and niyamas channel the energies of the organs of action and the senses of perception in the right direction. A practitioner needs to follow these two limbs, in order to maintain a stable mind and be able to settle down peacefully.

The third limb of aṣṭāṅga yoga is āsana.

Āsana is perfect firmness of the body, steadiness of intelligence and benevolence of spirit. 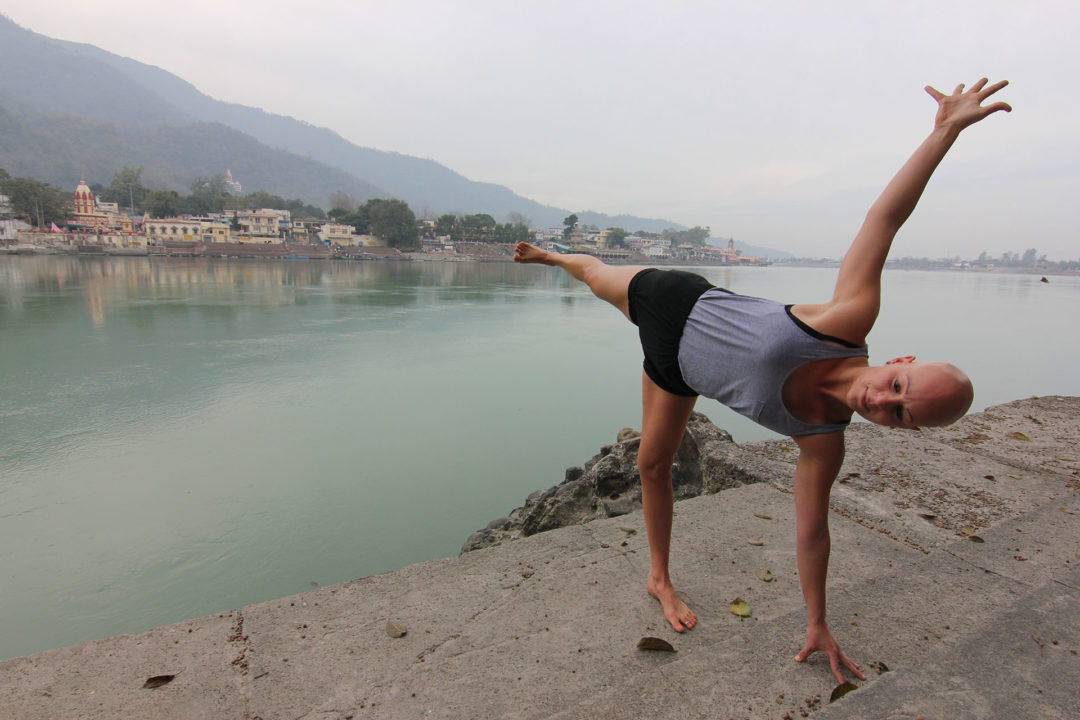 Āsanas, the most visual and popular limb of yoga, are called postures. By practicing āsanas, the mind can focus on the body and its effects never run out. Āsana helps in these five key points: it makes a practitioner’s body healthier; deepens the breathing; brings the mind to a meditative state; reveals deep-seated patterns and behaviors; and connects him or her to the Divine.

The proper practice of āsana elevates a practitioner’s health. It brings a sense of vitality, strength, body confidence, and awareness. It corrects a practitioner’s posture and any bad habits acquired from a sedentary life. For example, a convex back and a closed chest don’t help relieve a person from stress since he or she cannot breathe deeply. And if a person is stressed, it becomes more difficult to consider the self (ātman) as happiness himself.

In the sūtra I.30 of the Patanjali’s Yoga Sūtras, physical illness (vyādhi) is presented as the first obstacle to the realization of the self (ātman).

In an initial phase, āsana helps the body become healthier, as well as to recover from and overcome various health problems.

There is a deep relationship between the breath and the mind.

When a person is stressed or scared, their breathing becomes shorter and faster. That person is told to “take a deep breath” in order to calm down.

As mentioned, a rounded back and closed chest means there’s no space for deep breathing. But if a practitioner learns how to open his or her chest, the breath is transformed. It becomes deep and long.

With deeper and longer breaths, the mind becomes clearer and more tranquil. 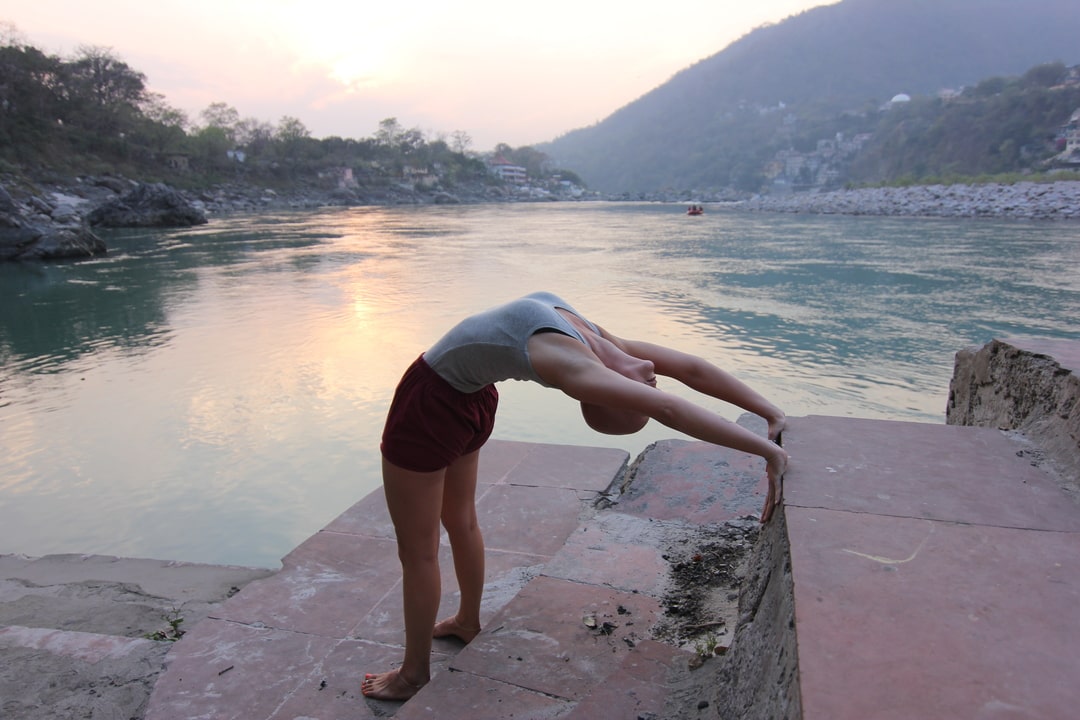 A meditative sate of mind

The āsana practice demands a lot of attention, focus, and concentration.

Especially in the IYENGAR® yoga method, a practitioner’s mind cannot be anywhere else other than the body and its actions.

The concepts of alignment and precision, which make the IYENGAR® āsana practice unique, lead to a meditative state of mind. The mind should be fully present everywhere in the body. A practitioner enters a deeper state of practice, when he or she is present, not lingering on the past or dwelling in the future.

The yoga mat is used as an experimental field of life. This means that a practitioner’s yoga practice is a mirror of his or her life.

To cultivate a clear, tranquil, and peaceful mind, a practitioner needs to be aware of behavior patterns that contribute to its opposite state.

The way a person acts and relates with the world is mostly based in fear, trauma, and strongly held beliefs, all of which are products of past experiences. To develop a stable mind, it’s necessary to overcome ignorance and become more objective, fearless, and grateful.

Āsana practice makes a practitioner confront and deal with his or her fears and beliefs. Often, these can be difficult to face and overcome, but it’s a necessary step for the practitioner who wants to grow on the spiritual path and reach a tranquil state of living.

Connection with the divine

Everything is divine, and yoga āsana allows a practitioner to consider the divine in the world and himself.

When a practitioner does āsana attentively, he or she truly begins to see divinity everywhere. The body is a microcosmos that reflects the macrocosms.

The relations and connections that one is able to observe in the body reveal that the intelligence and the nature behind cannot be a result of will.

A practitioner can choose to move the big toe, but the effect that it has is on the kneecap not. That is not a result of will but of nature. It comes from the creation, consciousness (brahman).

To some extent, a person has freewill, but ultimately, nature is the one acting. This knowledge humbles a person and allows him or her to see divinity everywhere, including in the self. 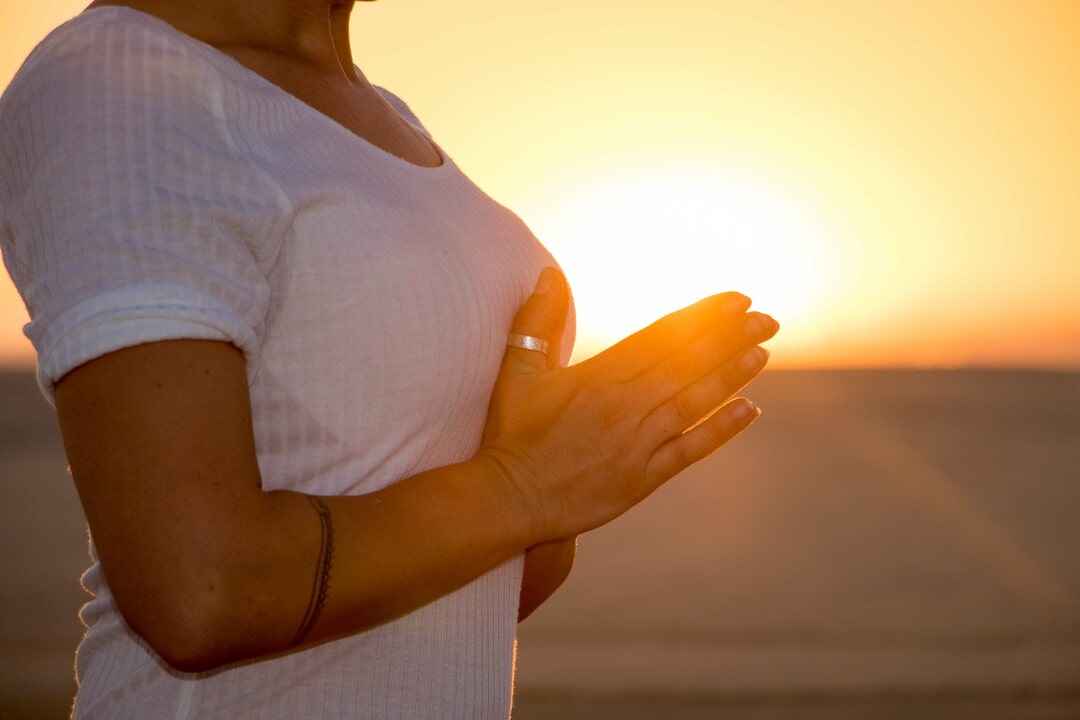 The fourth limb of aṣṭāṅga yoga is prāṇāyāma.

Prāṇāyāma is the regulation of the incoming and outgoing flow of the breath with retention. It is to be practiced only after perfection in āsana is attained.

As previously mentioned, the relationship between breath and the mind’s state cannot be understated.

“Energy (prāṇā) and consciousness (citta) are in constant contact with each other. They are like twins. Prāṇā focuses where citta is, and citta where prāṇā is. In yogic texts, it is said that as long as the breath is still, prāṇā is still, and hence citta is still. All types of vibrations and fluctuations come to a standstill when prāṇā and citta are steady and silent.”

The fifth limb of aṣṭāṅga yoga is pratyāhāra.

Sūtra II. 54 svaviṣayāsamprayoge cittasya svarūpānukāra ivendriyāṇāṁ pratyāhāraḥ Withdrawing the senses, mind and consciousness from contact with the external objects, and then drawing them inwards towards the seer, is pratyāhāra.

“Now the mind is able to concentrate and the senses no longer importunate the mind for their gratification. They lose interest in the tastes and flavours of their respective objects, and are drawn back from the external world in order to help the mind in its inner quest. This is pratyhara”.

The sixth, seventh, and eighth limb of aṣṭāṅga yoga are dhāraṇā, dhyāna, and samādhi.

These three together – dhāraṇā, dhyāna, and samādhi – constitute integration or saṁyama.

“Dhāraṇā is single-pointed attention. It modifies into dhyāna by being sustained in time whilst dissolving its one-pointed character implicit in the word “concentration”. When it becomes all-pointed, which is also no-pointed (that is to say equally diffused, but with no drop-in attentiveness) it leads to total absorption (samadhi). Continuous prolongation of these three subtle aspects of yoga thus forms a single unit, called saṁyama. Saṁyama is a state of immobility, and a saṁyami is one who subdues his passions and remains motionless.”